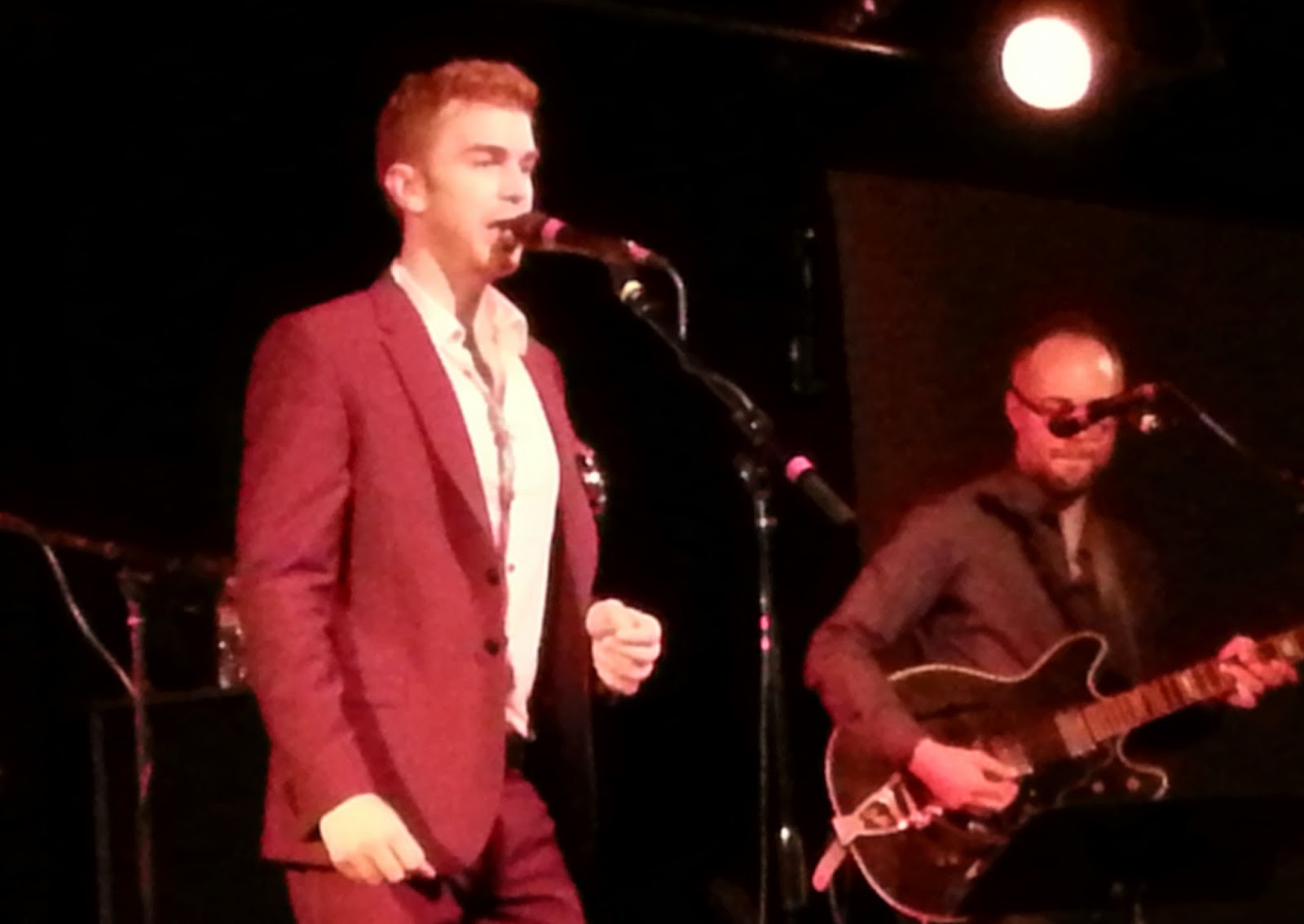 “My job is to help you escape,” said Spencer Day, at the Coach House in San Juan Capistrano, Calif. on Sunday night.

The charming jazz/pop singer proceeded to do exactly that during an exceptional 85-minute concert.

Over the past decade, Day has been on an upward career trajectory that has included a pair of albums for the Concord Jazz label, prominent jazz radio airplay, opening tour slots and late night TV talk show performances.

Winsome fifth full-length effort Daybreak came out independently earlier this month and debuted in the top 20 on Billboard’s Contemporary Jazz Albums chart. The collection is split between well-chosen cover tunes from the mid-to-late 1960s and originals that evoke a similar spirit.

I’d been curious about how Day fared live for a few years now and was not disappointed. The well-attended O.C. show was a revelation, like the first time I witnessed Michael Buble (to whom Day is sometimes compared and shares a pianist/organist on the new album in Alan Chang), also at the Coach House, back in ’03.

Clad in a maroon suit, the handsome vocalist was backed by an electric guitarist, drummer and bassist. “Missing Tonight” kicked the 17-song set off in smoothly seductive fashion (as did “Wait Till I Get You Alone”) and breezy, finger-snapping “Naturally” was an early highlight.

Downright giddy at times a la Rufus Wainwright, Day’s between song banter ranged from self-deprecating humor to religion and other personal anecdotes. While Daybreak was performed in its entirety, this show didn’t have the feeling of an artist force feeding fans his new album. “Till You Come to Me,” a top 5 jazz hit in 2010, briefly gave the venue a smoky cabaret vibe. 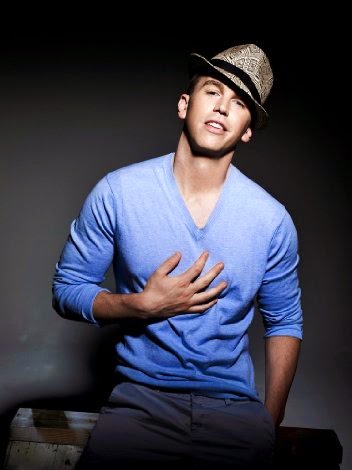 Recalling an unhappy childhood and trip to Disneyland, Day did Peter & Gordon’s “World Without Love” - the first of a half dozen covers – seated with quiet band accompaniment. He took to the keyboards for an enchanting take on the Young Rascals’ “Groovin.”

All alone at the keys, Day unveiled “Ghost of the Chateau Marmont,” a promising original dark ballad earmarked for his next album. Their daring revamp of Creedence Clearwater Revival’s “Bad Moon Rising” was led by a Paul McCartney-esque bassline and featured a spirited vocal delivery.

Nancy Sinatra’s “These Boots are Made for Walking” was total fun, boasted wailing vocals and guitar work. The riveting “Don’t Let Me In” recalled early Chris Isaak, while a lush take on The Association’s “Never My Love” showcased Day’s lower vocal range. “You Don’t Know You’re Lonely” proved another standout.

Finally, the crowd sang “Happy Birthday” to Day, who closed the evening with the alluring title track to last year’s solid The Mystery of You. Can't wait to see him again.

Next up: Spencer Day performs at 7 p.m. Aug. 15 at the Hyatt Regency Newport Beach's Summer Concert Series with a special guest TBD. Tickets are $50-$65 and available through hyattconcerts.com

For more details on other San Juan Capistrano shows, go to: thecoachhouse.com
spencerday.com
Posted by newwavegeo at 11:05 AM