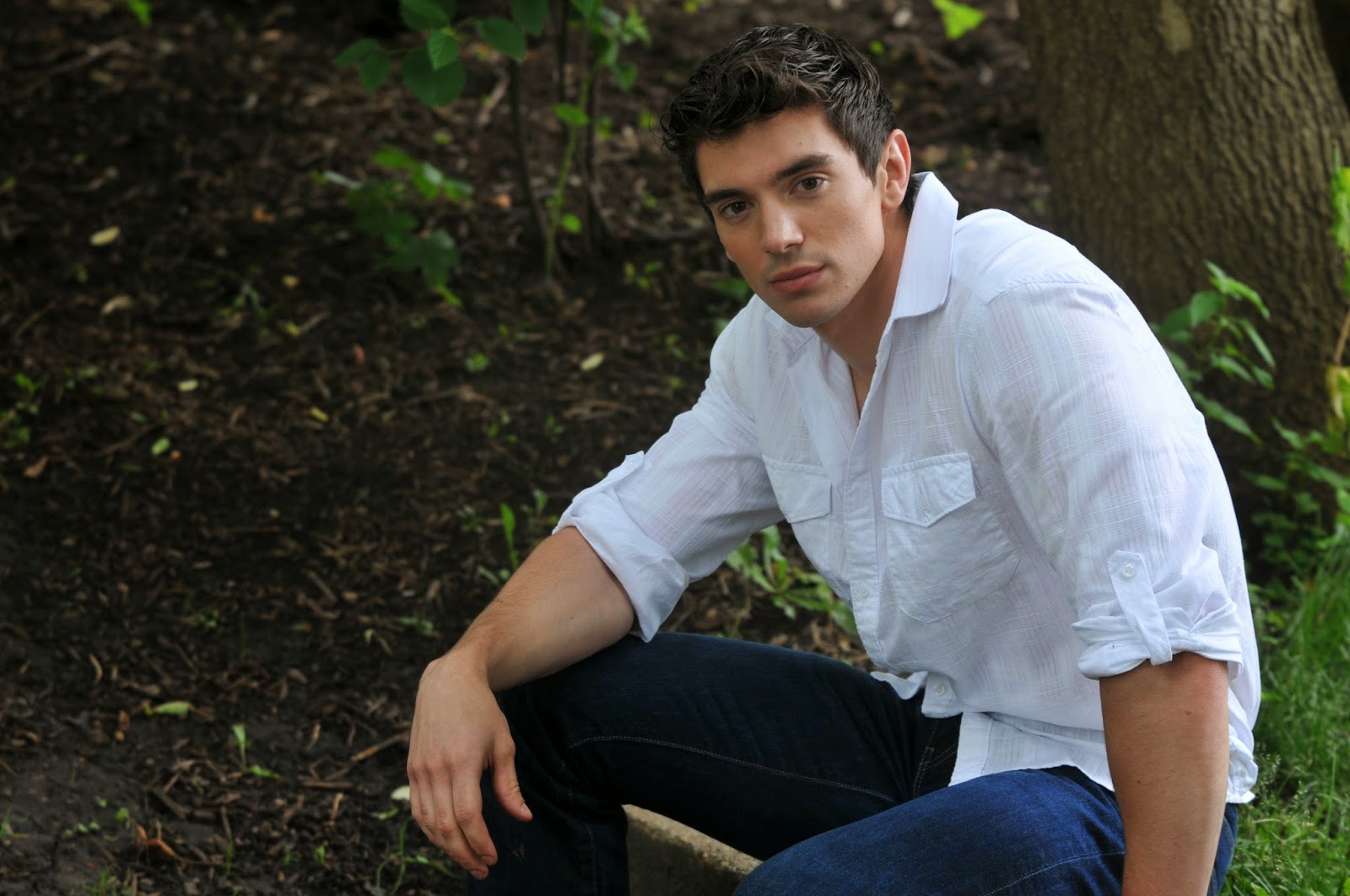 It’s always inspiring when the underdog makes a big noise.

In 2013, Steve Grand quickly became familiar to many people across the country (not to mention the world) thanks to his self-financed music video for “All American Boy.”

Costing $7,000 and posted to YouTube, it went viral with 1.5 million views in two weeks. Media outlets ranging from CNN to Good Morning America were suddenly reporting on all the attention.

The honest country/pop tune (and impressive music video) about unrequited love for a man featured a bright sing along chorus. Next came upbeat single “Stay” with some equally glorious vocals, prominent horns and handclaps. “Back to California,” a beautiful slow build ballad that recalled George Michael sweetened by string section and organ, arrived last February.

Now the young Illinois musician is back with another winner (and a special cover song). On the sweeping, romantic self-penned piano ballad “Time,” Grand shows even more range as his breathy vocals mesh well with the building string section.

Key lyric: “When time was on our side/You and I suspended in that warm streetlight/And if you ever figure out this life/Keep telling me those sweet sweet lies/Because I don’t wanna know.”

This should be a no-brainer for AC radio airplay and beyond.

The forthcoming album – also titled All American Boy – is expected in early 2015. To record it, Grand utilized Kickstarter and became the third most funded project in company history and the most ever by an artist never affiliated with a label. Grand has raised over $325,000 to date from an initial goal of $81,000. 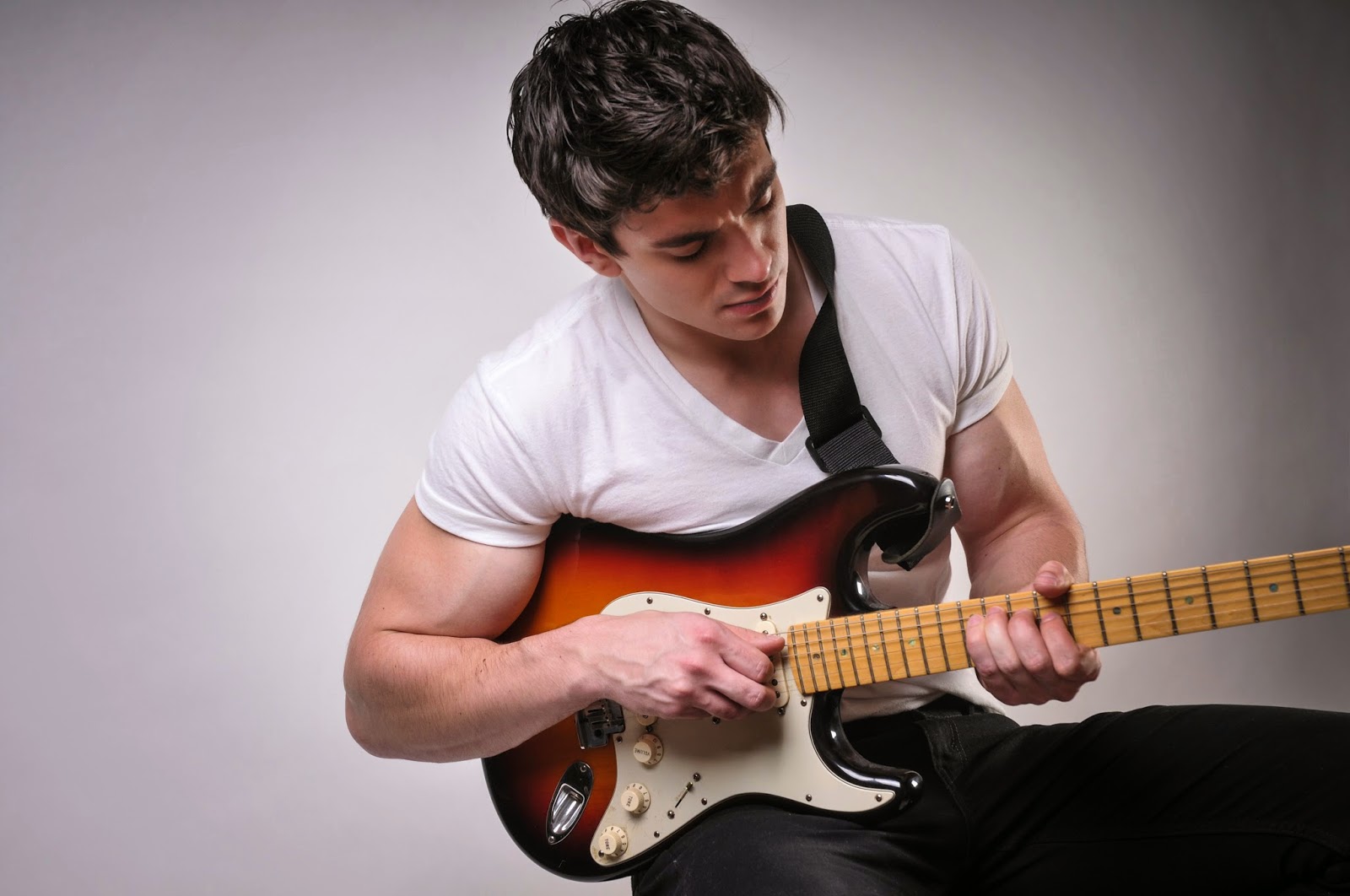 Referring to “Time,” Grand told me via email that he “wanted to give my fans and especially my incredibly generous and patient Kickstarter supporters something to hold them over” until the full length debut arrives.

“It is a very special and personal song for me, as well as the only song I recorded in Nashville that will be on the album,” he continued.

“I chose to release this song because I feel it does a good job representing another part of me my fans may not have encountered from my previous three releases. I’m proud of this song. As a songwriter, one of the things I find to be the most personally fulfilling is doing justice to an experience I have had by expressing it in a way where a lot is said in very few words. This song is loaded with layers of different emotion for me, and from the response so far, it seems my fans are really tapping into that as well. And that’s all we can hope for, as artists!”

“Bennie and the Jets” is faithful to the Elton John chart topper from 1974, but Grand puts his own vocal inflections onto the totally enjoyable, modern-sounding remake. Grand said he “recorded it with my band in San Diego, but it will not be on the album. It just is another something extra for my fans for being so patient and supportive. I love them so much!”

Purchase "Stay" through Amazon or iTunes and his other tracks through stevegrand.bandcamp.com
stevegrand.com
Posted by newwavegeo at 8:18 PM