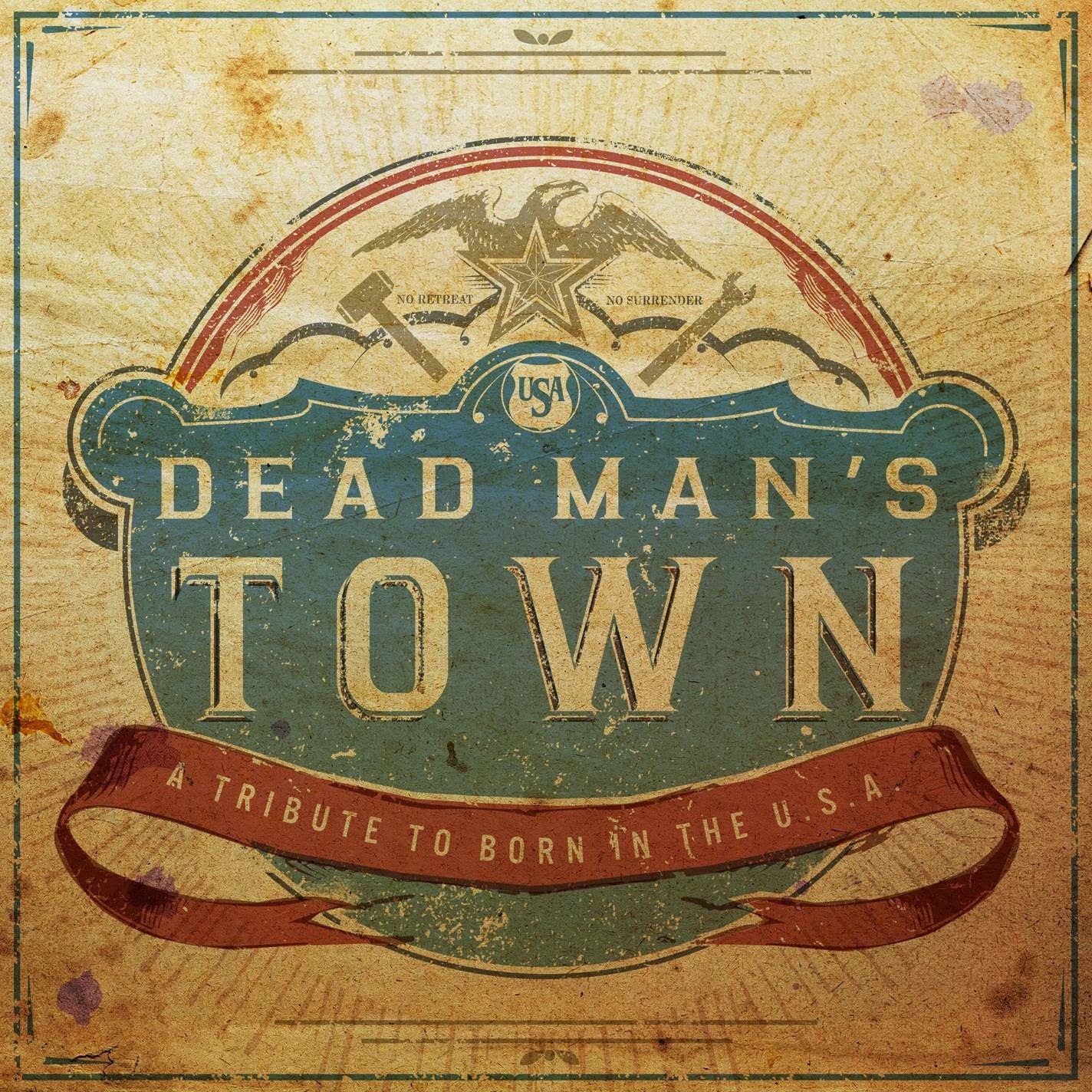 2014 marks the 30th anniversary of Bruce Springsteen's Born In The U.S.A. Although it would become his biggest selling album with seven top 10 singles on the Billboard Hot 100, Luther Dickinson of North Mississippi Allstars says "any of those songs could be played with acoustic guitar alone and still be great."

Taking this idea as its premise, Dead Man's Town: A Tribute to Born in the U.S.A (out 9/16, Lighting Rod Records) strips the album's twelve indelible originals to the core, with contributions from Low, Nicole Atkins, Justin Townes Earle, Blitzen Trapper, Joe Pug, Trampled by Turtles and more.

Jason Isbell and Amanda Shires tackle "Born In The U.S.A."

Isbell says of his cover, ""Born In The U.S.A." is one of my favorites because so many people have seemingly misunderstood the lyrical content and the song's overall tone. When you listen to the demo, the dark, minor key arrangement makes it clear that this is not strictly a song of celebration. We wanted to stay true to that version."

Shires adds, "I love that the song paints a picture of struggle in the face of the American dream, and the irony in the chorus is delivered with such force that it nearly transcends irony altogether."