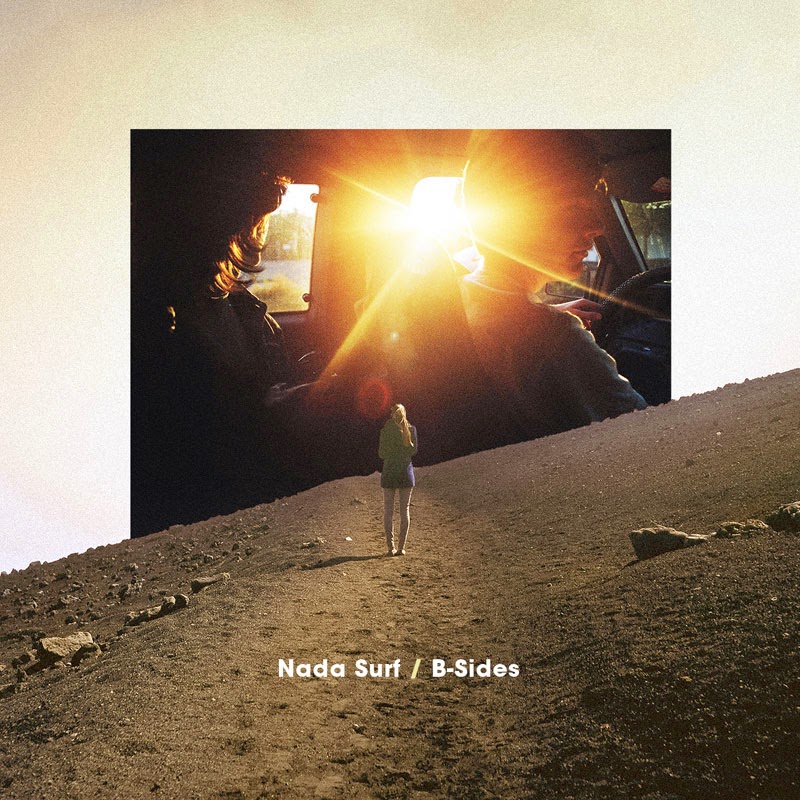 Barsuk Records will release Nada Surf's digital rarities collection, B-Sides, on Sept. 23. It  consists of previously unreleased tracks and bonus material (track listing below) from the band's four previous studio albums, many of which have never been available digitally in the U.S.

Two tracks were included on the UK/EU release ("Je T'Attendais" on Lucky and "No Quick Fix"), but most others only appeared on limited edition physical CDs.
The collection includes covers of Peter Perret's (The Only Ones) "Fools" and Francoise Hardy's "Au Fond Du Rêve Doré." Vocal harmonies can also be heard on "No Quick Fix" by Rachel Haden, "Fools" by Lianne Smith and "I Wanna Take You Home" by Juliana Hatfield.

Nada Surf will play Rough Trade in Brooklyn on Sept. 23 to celebrate the release. Tickets are on sale now through Ticketmaster.