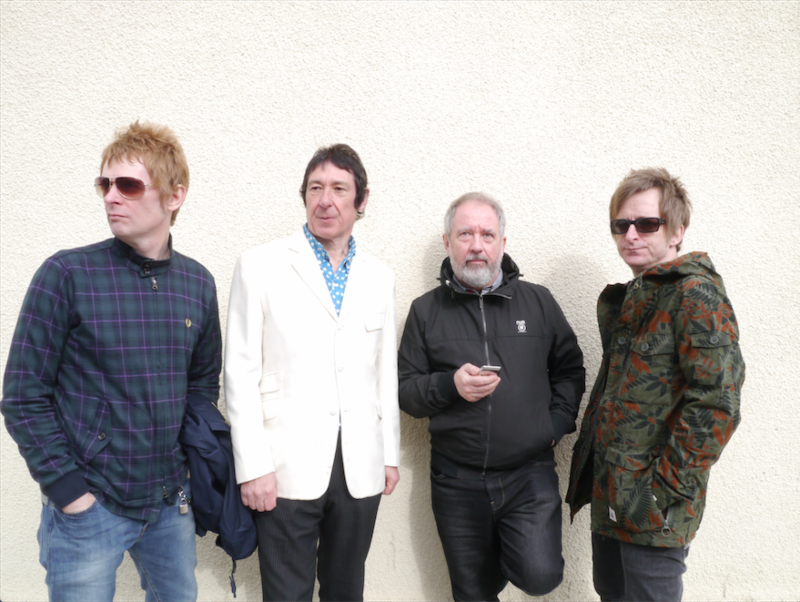 I'm looking forward to seeing the band live in OC this Saturday and glad to find out new music is coming.

A follow up to 2006's Flat Pack Philosophy, it is the band's ninth studio album since their formation in Manchester in 1976. The 10 tracks, penned by the group's long standing core of Pete Shelley and Steve Diggle, were recorded this year in London and produced by the band and Dave M Allen (The Cure, Depeche Mode).

Currently touring America, the Buzzcocks' line up of Shelley (vocals/guitars), Diggle (vocals/ guitars), Chris Remington (bass) and Danny Farrant (drums) set off on a UK Tour in October to coincide with the new release amongst their remaining U.S live dates listed below.