Long awaited return of The Rezillos 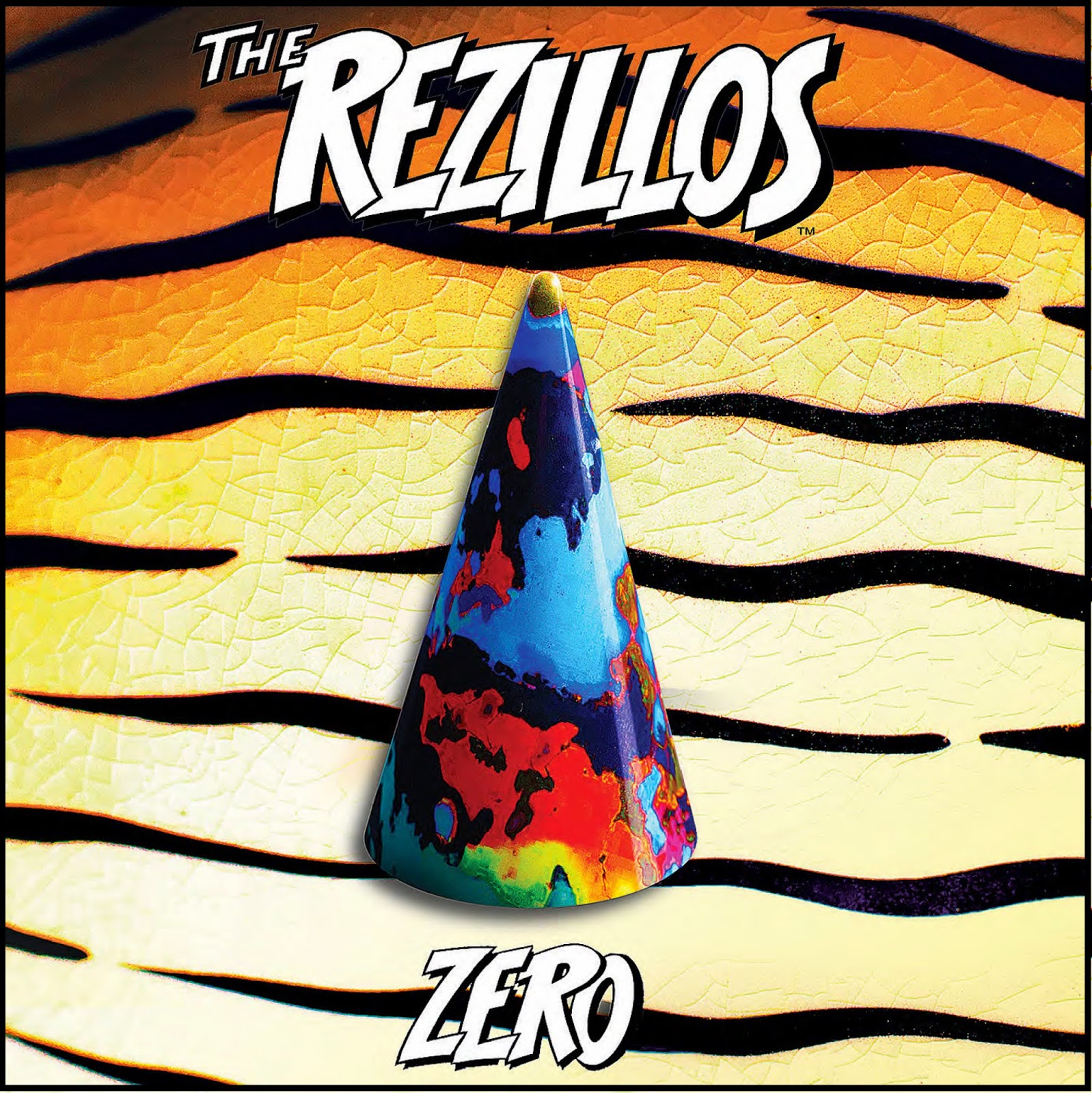 First wave UK punk band The Rezillos have re-emerged with the new album Zero, which will be released on March 10 via Metropolis Records. This is the first full length release since their only studio album Can't Stand the Rezillos nearly 40 years ago.

Formed in Edinburgh, Scotland in 1976, The Rezillos rose out of the punk/new wave scene at the advent of the whole movement. Although emerging at the same time as other bands in that realm, the Rezillos did not share the nihilism of social commentary of some of their contemporaries, but took a more left-field approach to their songs, preferring to describe themselves at the time as "a New Wave beat group" more in line with B-52s and The Cramps then their more political peers.

Instead of latching onto new trends, The Rezillos have opted to retain their classic style and sound for Zero. The opening track "Groovy Room" busts out with a blast of dynamic and youthful fresh air, heralding not only a return to form but proof positive that they can still rock with the same fire and intensity. The anthemic "Number One Boy" reeks of CBGB/Max’s Kansas City-styled garage while the balladic "She's The Bad One" carries the plucky fierceness of Karen O backed by epic guitar textures.

Released in July 1978 on Sire Records, Can’t Stand the Rezillos is often considered a classic album of the genre. The album included the top 20 UK hit "Top of the Pops" and featured their version of Fleetwood Mac's 1969 B-side "Somebody’s Gonna Get Their Head Kicked In Tonight" which was subsequently used in Jackass, the Movie.

Reaching No. 16 in the UK Albums Chart, Trouser Press called the band "a blast of fresh air compared to the more serious bands of new wave's first charge" and praised the album as "an action-packed document of their pop/camp approach."

Flash forward to 2003 and MOJO ranked the Can't Stand the Rezillos LP in its "Top 50 Punk Albums".

This spring, the band will be touring with The Stranglers in the UK, with headline dates in the U.S. in May.