The Year in Music: Albums you might have missed

With so much new music unleashed over the course of the year, even well-established musicians' releases can sometimes go unnoticed. With that in mind, the following ones deserve more attention... 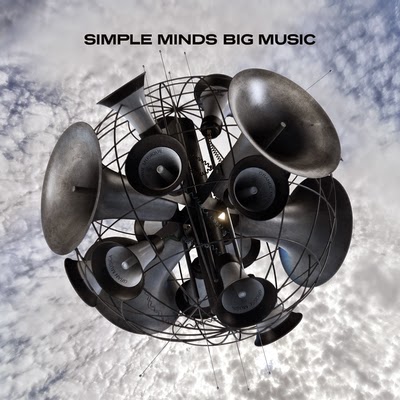 Artist: Simple Minds
Title: Big Music (Caroline)
The lowdown: Yes, they're alive and kicking. In fact, the veteran Glasgow band has continued to put out albums at home since coming to worldwide prominence in the 1980s. And lest there be any doubt about whether they can still write transcendental songs, it's all there in title: Big Music. The first studio CD in five years is enrapturing. It was crafted by the principle lineup (singer Jim Kerr, guitarist Charlie Burchill, drummer Mel Gaynor), with songwriting and programming assistance on a couple songs from fellow Scot Iain Cook (Chvrches) and Paul Statham (Peter Murphy).

Boasting plenty of swelling and percolating synth work, this stuff is rife for club remixes. Highlights include the upbeat "Blood Diamonds" and majestic "Broken Glass Park" (first heard on last year's Celebrate: The Greatest Hits), highly danceable "Imagination" and "Midnight Walking." Then there's a hearty cover of The Call's "Let The Day Begin," where the band totally makes it their own. 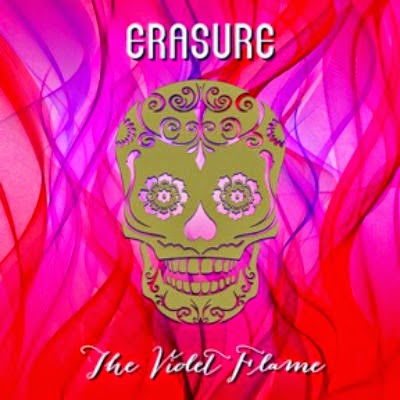 Artist: Erasure
Title: The Violet Flame (Mute)
The lowdown: Another UK act that came to international fame in the Eighties and churns out new albums on a fairly regular basis is Erasure. Teaming with producer Richard X (Pet Shop Boys, Sam Sparro), the duo is in fine fettle here. Music mastermind Vince Clarke always seems to find new ways to tweak their signature sound without sounding repetitive. Standouts include Andy Bell's heartfelt vocals on "Reason," the idyllic "Be The One," old school vibe of "Under The Wave," Georgio Moroder-styled "Paradise" and the comforting "Stayed A Little Late Tonight."

Longtime fans are advised to get the 2CD version which contains an enjoyable, mostly hit-laden  2011 set from London's Short Circuit at the Roundhouse, especially "A Little Respect," "Chains of Love," "Always" and "Victim of Love." The inclusion of ethereal, seldom played "Fingers & Thumbs" is a welcome bonus. 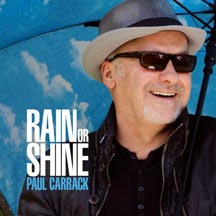 Title: Rain or Shine (Carrack-UK)
The lowdown: Best known for his work with Mike+The Mechanics, Squeeze, Roxy Music, Ace and high profile session work dating back to the 1970s, Carrack has one of the most distinctive voices of the rock era. Here, the Englishman plays several instruments and flexes his blue-eyed soul muscle with panache.

Co-produced by former Mechanics mate Peter Van Hooke, the 10 songs are a solid mix of sumptuous, orchestrated originals and well-chosen covers. The album opens with the sweeping "Stepping Stone." Then there's "That's All That Matters to Me," which comes across like a long lost Al Green classic. The punchy "Time Waits for No One" could've easily been a hit in 1966. Carrack's takes on the Ray Charles popularized "You Don't Know Me" and Hard Times" are winners, as is "If Loving You Is Wrong (I Don't Want to Be Right)." It all closes with a snazzy take on yet another song Charles recorded, "Come Rain or Come Shine," a Great American Songbook classic penned by Arlen/Mercer.

Title: Pride-Deluxe Edition (Slate Creek)
The lowdown: First released in 2013, Pride is Neal McCoy's tribute to country legend Charley Pride that now comes with two bonus tracks (the gospel "Let Me Live," rambunctious "Why Baby Why"). It features guest vocal appearances by The Mavericks' Raul Malo (the upbeat “I’m Just Me”), Darius Rucker (a faithful, pedal steel-infused  “Kiss an Angel Good Mornin’”) and Trace Adkins (the ballad “Roll On Mississippi” featuring harmonica work by Mickey Raphael). Elsewhere, the simmering Indian drama of "Kaw-Liga," chugging country rocker "Is Anybody Goin' To San Antone" and festive "You're My Jamaica" are highlights. Pride is available exclusively through Cracker Barrel Old Country Store and its website. 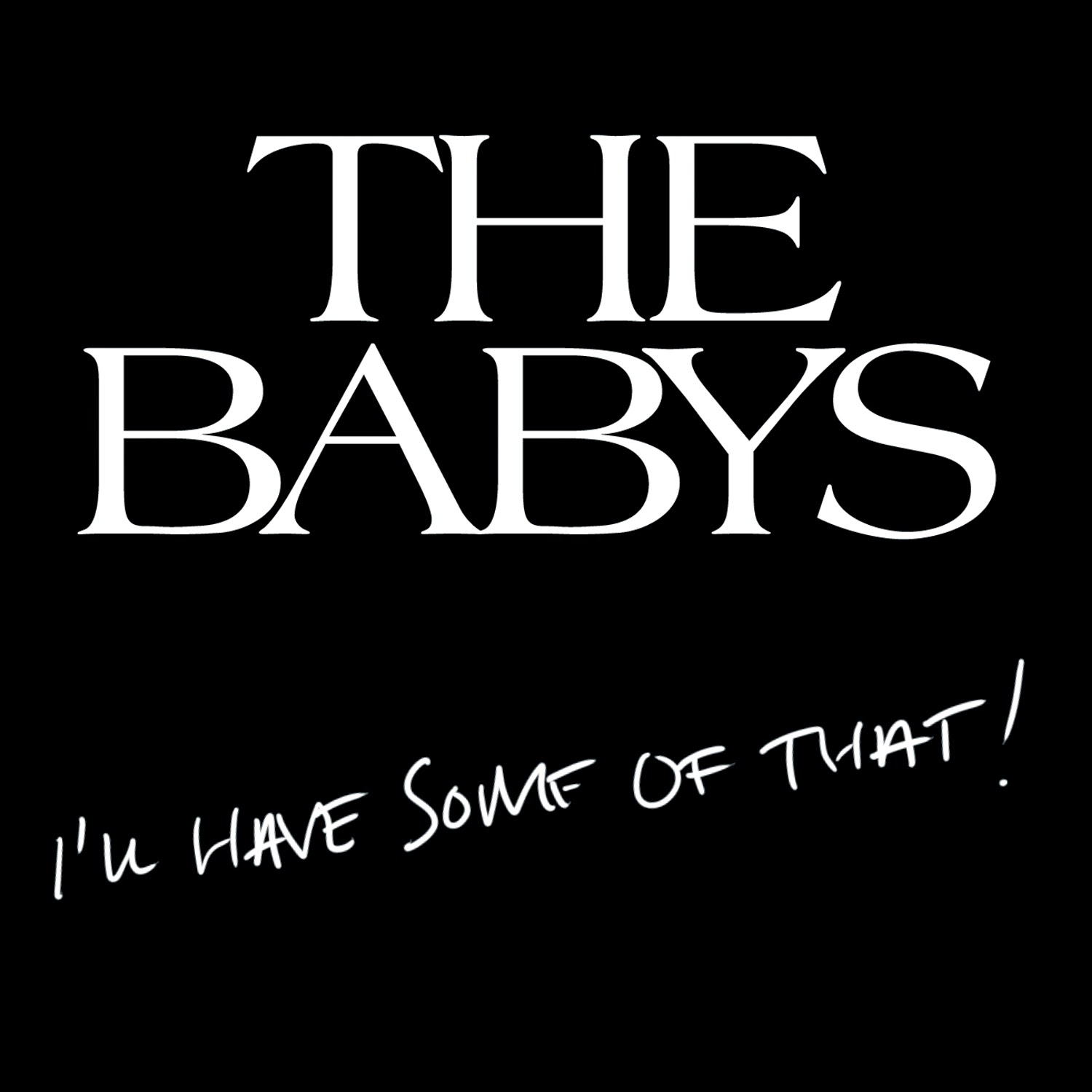 Artist: The Babys
Title:  I’ll Have Some of That (Skyrocket/InGrooves)
The lowdown: Last year, original lead guitarist Wally Stocker and drummer Tony Brock reformed The Babys. They made a great find in lead vocalist/bassist John Bisaha, who bears a passing resemblance to John Waite, the former frontman during the band's prime late '70s/early '80s period. Together with rhythm guitarist Joey Sykes, the new lineup recorded the first Babys album in 33 years. The often impressive results recapture the old days' vibe. Many tracks even feature soulful female backing vocals. Starting off with barrelhouse rocker "Every Side Of You," the midtempo ballad "I See You There" and rockers "You Saved My Life" and "It's a Gas" are the main picks to click.
Posted by newwavegeo at 11:19 AM