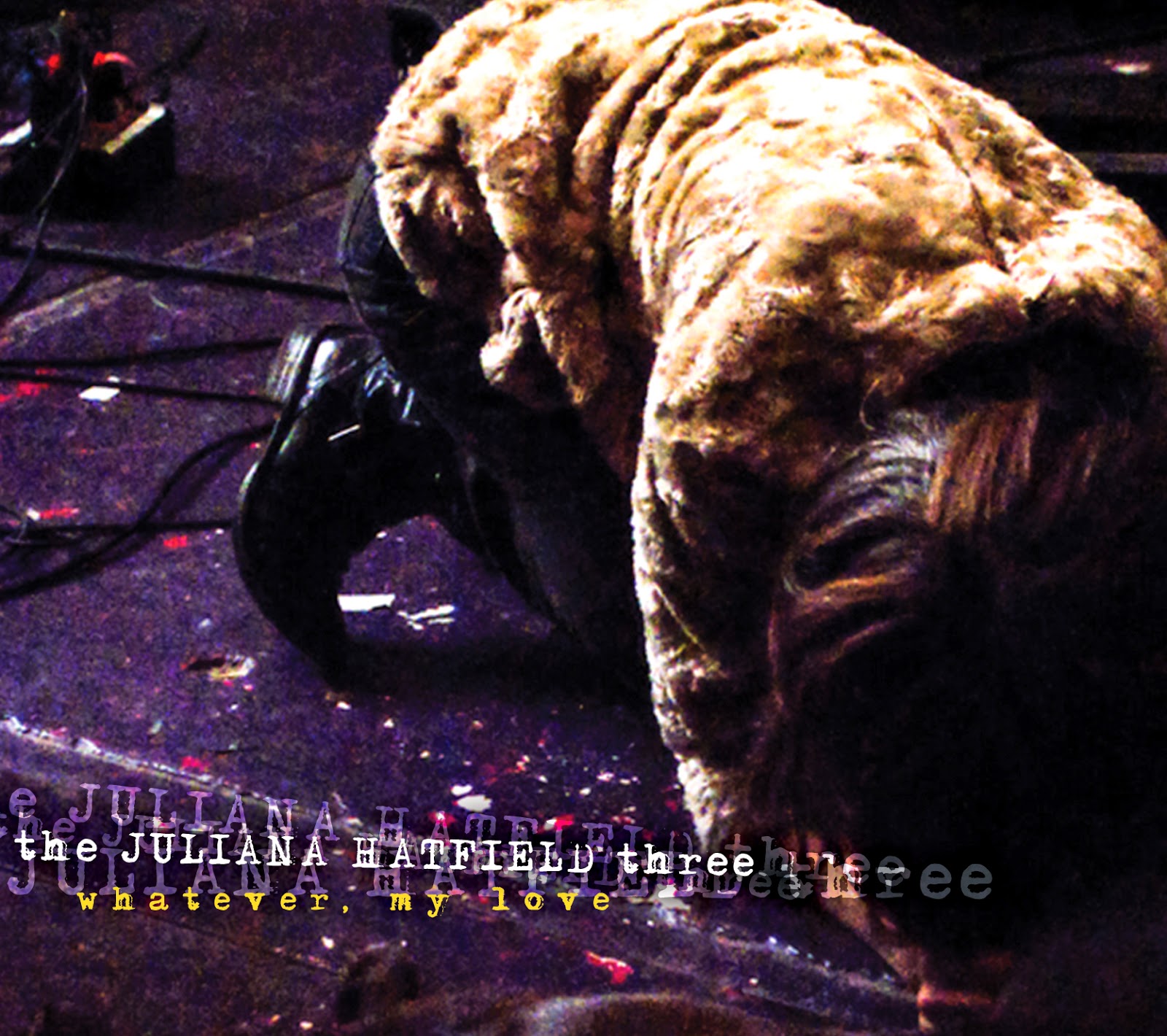 The tour comes on the heels of their much anticipated sophomore album Whatever, My Love available Feb. 17 on American Laundromat Records.

Whatever, My Love comes 21 years after the release of its Atlantic Records debut Become What You Are which secured a permanent place in alternative rock history with the radio hits “My Sister” and “Spin The Bottle.”
Track List: